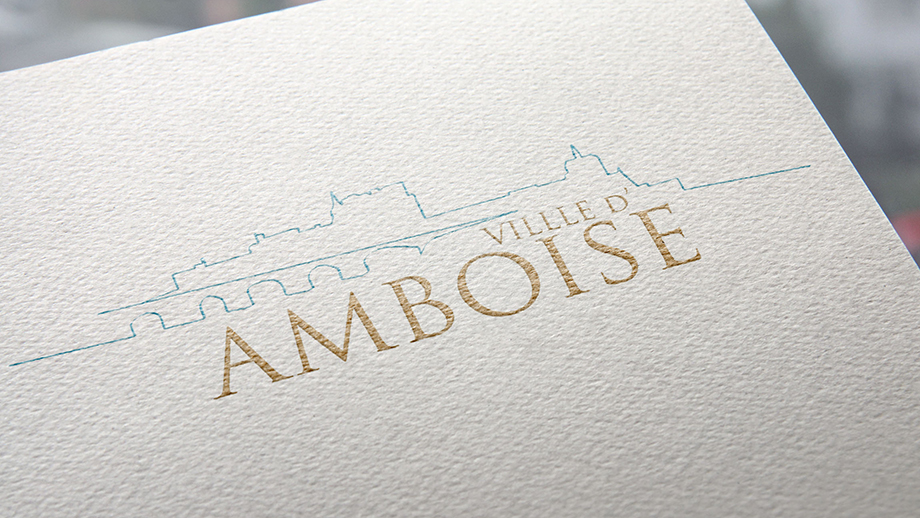 Exercise consisting in producing two logo proposals for the city of Amboise.

Amboise is a fluvial city, we can not fail to notice the bridge leading to the Royal Castle.

So I followed the bias of making logos pictogram highlighting these aspects of the city. 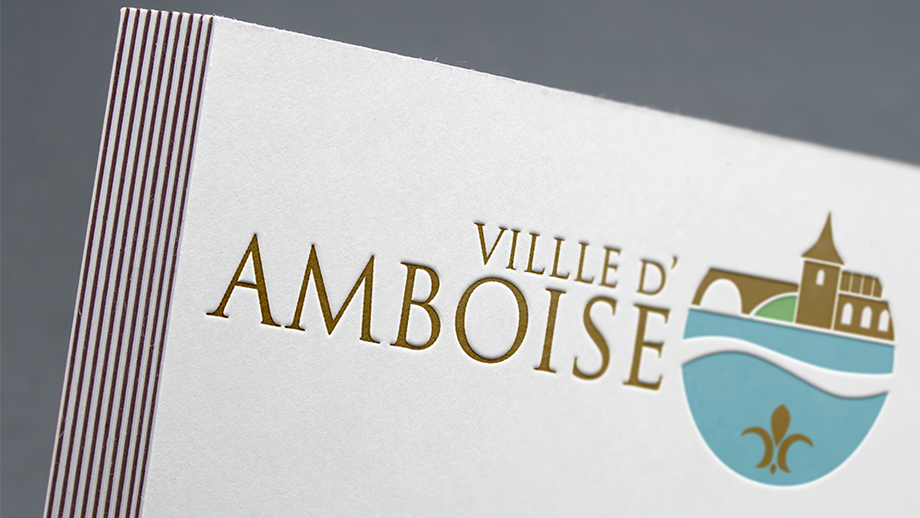 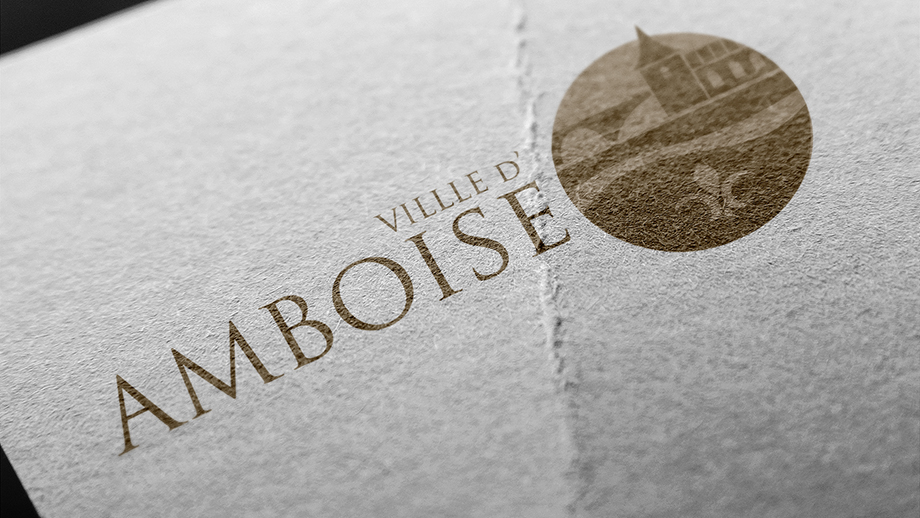 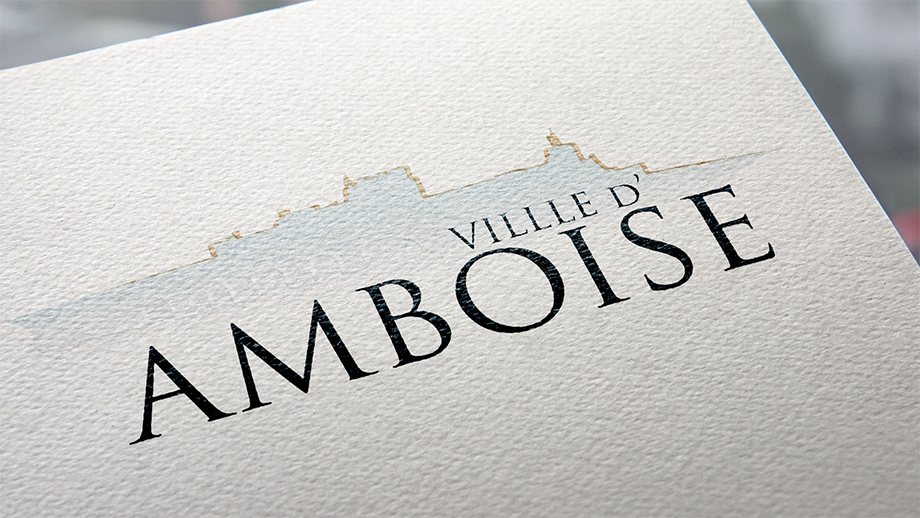