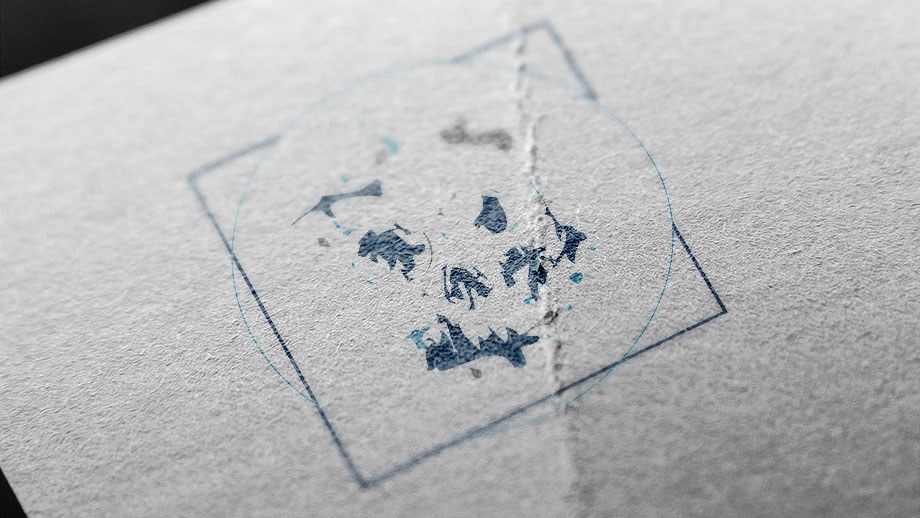 Proposals of logo for Carc of the CNRS (NATIONAL CENTER FOR SCIENTIFIC RESEARCH) of Bordeaux. The section of the CNRS handling on the urban and evolutionary aspect in the everyday life of the body and attitudes is it. Simple symbols and light the reference to the human body with the square and the circle taken back by the Man of vitruve.

The crane in West is easily associated with the sciences nature and in the human body, and of part the ancestral importance of the religion, it evokes the death. Now in this last millennium, we notice that the apprehension face has this symbol is less and less pejorative and that under the Latin influence, it became a symbol of fashionable aestheticism. 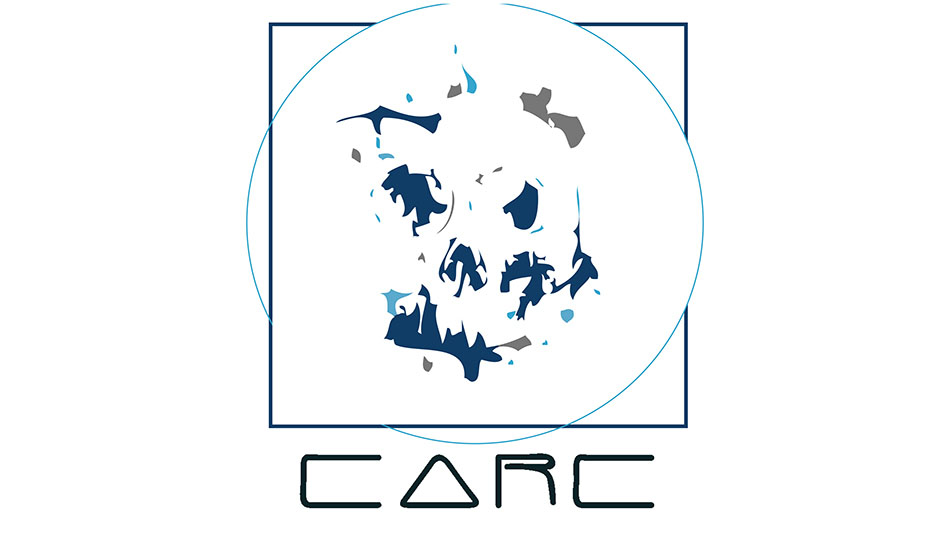 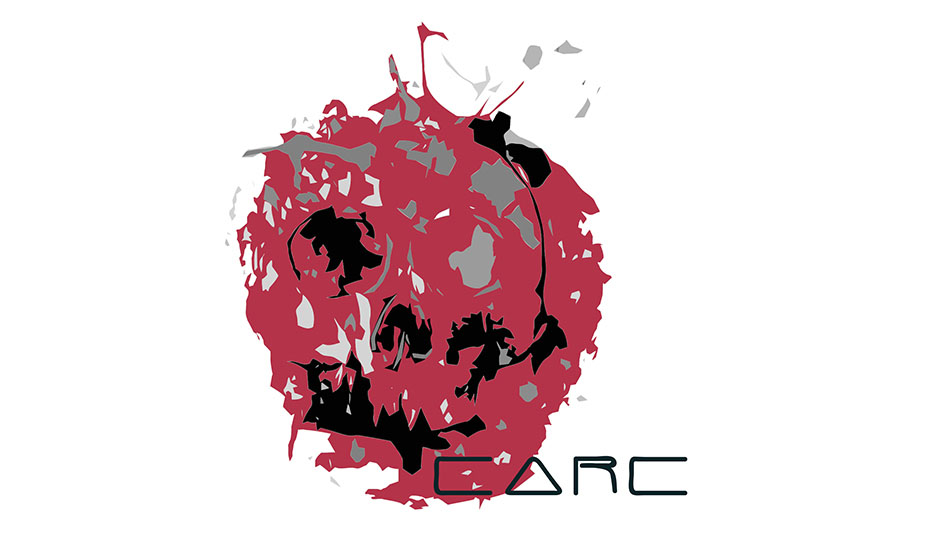